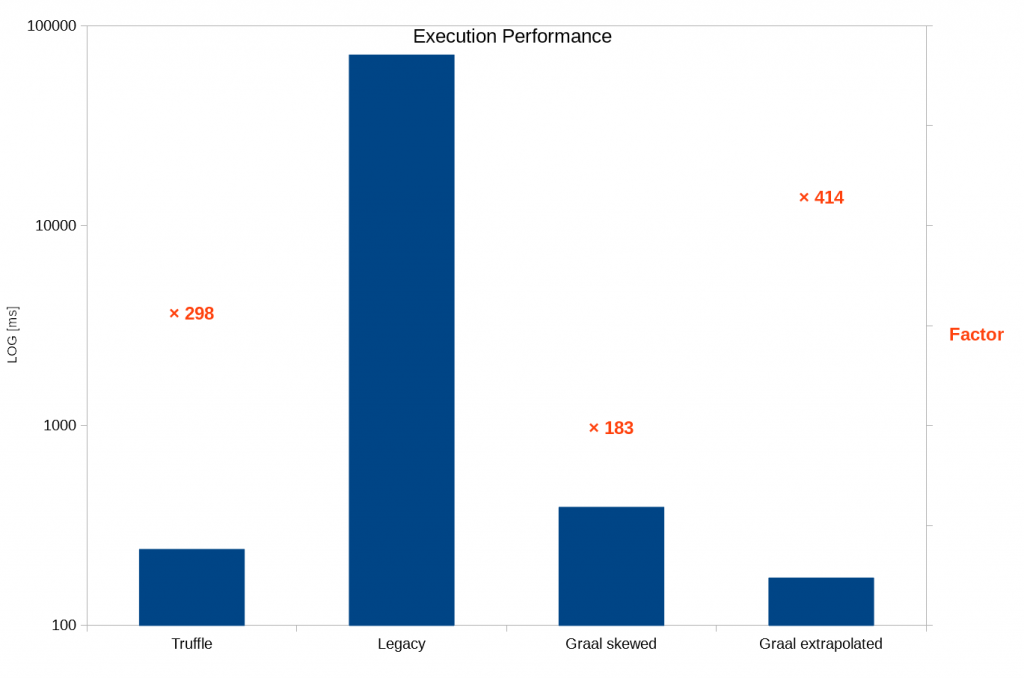 I'm an IT geek with sound under­standing of the business side. My field of interest is modeling technology and I love playing with (German) language. I work for Canon in Venlo. This blog represents my personal viewpoint.